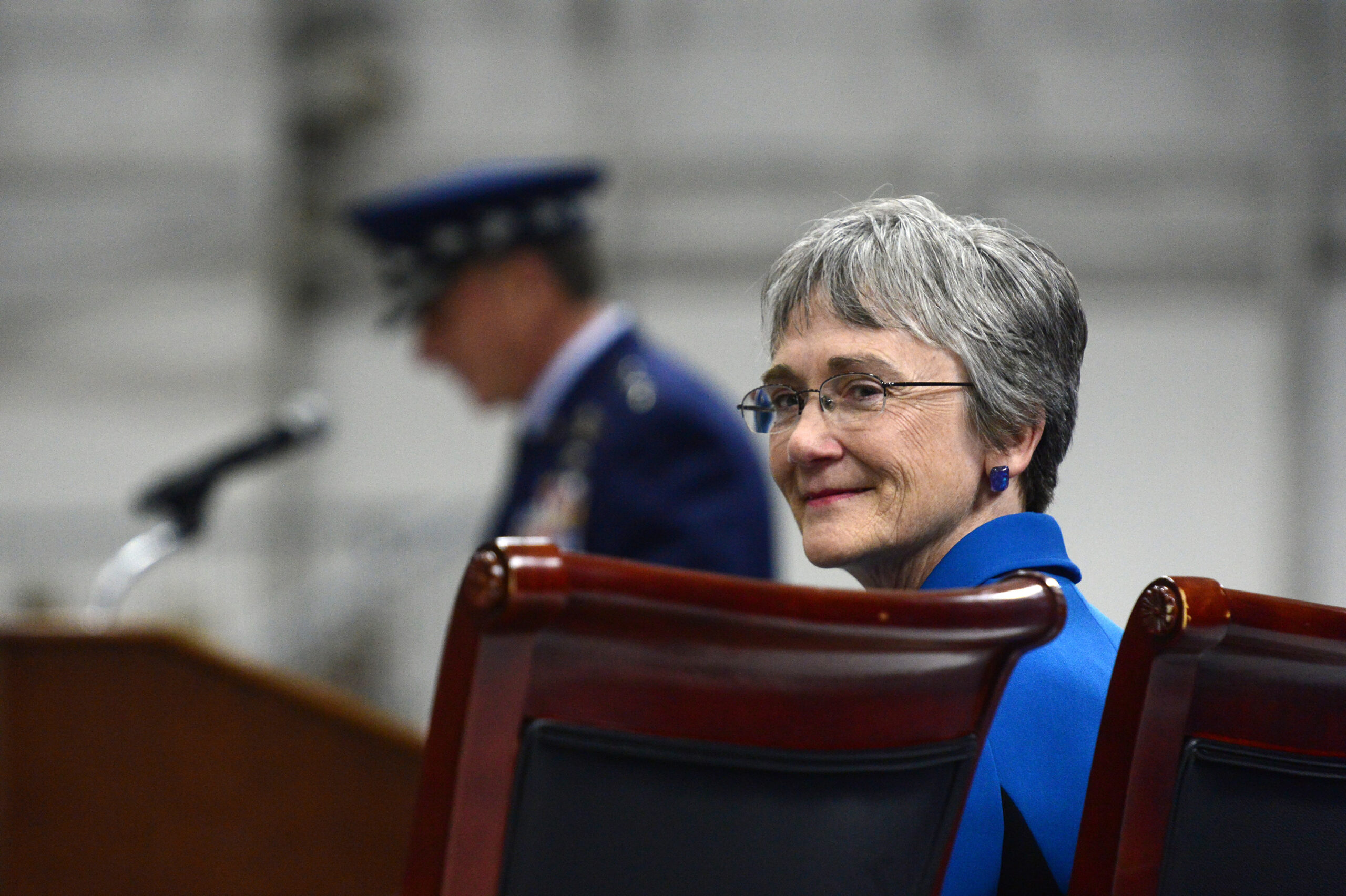 Wilson currently is president of the University of Texas El Paso.

WASHINGTON — Former secretary of the Air Force Heather Wilson has joined the board of directors of Maxar Technologies, the company announced Jan. 19.

Wilson currently is president of the University of Texas El Paso. She was the Air Force’s top civilian from May 2017 through May 2019 and previously was a congresswoman representing New Mexico.

Maxar is the U.S. government’s largest supplier of satellite imagery and geospatial intelligence. Wilson will provide Maxar strategic advice as the company seeks to grow its national security and intelligence business.

Maxar’s executive vice president and chief technology officer Walter Scott told SpaceNews that the company sees a rising demand from U.S. defense and intelligence agencies for technologies that can rapidly analyze and exploit data. In 2020 Maxar acquired Vricon, a supplier of satellite-derived 3D data aimed at the defense and intelligence markets,

Scott said Maxar plans to use Vricon’s technology to create virtual training environments for the U.S. military. So-called “digital twins” of the planet also could be used by the military for navigation and targeting.

Maxar plans to launch its first two next-generation WorldView Legion satellites as early as September 2021 on a SpaceX Falcon 9 rocket from Vandenberg Air Force Base in California. This is a highly anticipated event, said Scott, as these satellites will provide new imagery capabilities from different orbits with with higher revisit rates.