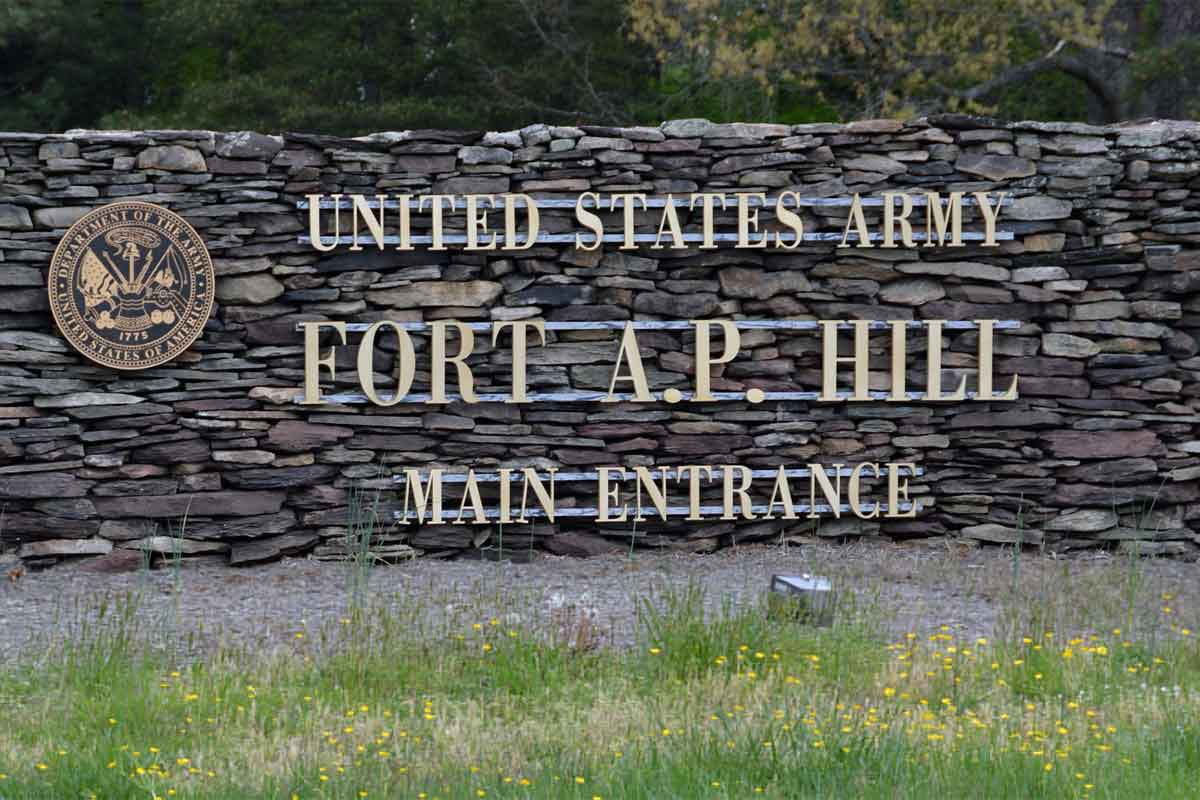 The Pentagon is moving forward to satisfy a congressional directive in the 2021 defense policy bill that will result in the renaming of at least 10 Army bases and possibly two Navy ships that honor the Confederacy.

Those members include Sean McLean, a White House associate director from California; Joshua Whitehouse, a former Republican member of the New Hampshire House of Representatives who now serves as a White House liaison to the Defense Department; Ann Johnston, acting assistant secretary of defense for Legislative Affairs, from North Carolina; and Earl Matthews, principal deputy general counsel for the Army and a colonel in the Pennsylvania Army National Guard.

Congress voted Jan. 1 to override President Donald Trump’s veto of the Fiscal 2021 National Defense Authorization Act — a $740 billion defense policy bill that includes a provision for the Defense Department to create a special commission tasked with putting an end to the longstanding U.S. military tradition of honoring Confederate leaders.

The Pentagon has three years to put into action a plan from the commission to “remove all names, symbols, displays, monuments, and paraphernalia that honor or commemorate the Confederate States of America … from all assets of the Department of Defense,” according to language in the NDAA.

Read Next: ‘This Is What I Took an Oath For:’ Guard Troops Shore Up DC in Wake of Violent Siege

Pentagon officials have been reluctant to discuss the issue but have acknowledged the directive now that it has become law.

“It is extremely early in the process,” Peter Hughes, a Pentagon spokesman, told Military.com in a statement Thursday. “To be clear, the DoD is tracking the requirement in the NDAA. … At this time, it is too early to say what the plan will entail, and any information would be pre-decisional.”

The NDAA provision requires the Pentagon to form an eight-member commission to create a plan for renaming or removing certain Defense Department assets. The defense secretary was allowed to appoint four members of the commission; the other four will be appointed by the chair and ranking member of the House and Senate Armed Services Committees, according to the legislation.

The Pentagon had 45 days from the NDAA’s enactment to form the commission, which is then required to hold its first meeting in 60 days, the language states. The commission, which is required to deliver its first written report by Oct. 1, is responsible for creating a list of all military properties that need to be removed or renamed; a cost estimate for carrying out the changes; and an approved criteria for coming up with replacement names where they’re needed, according to the bill.

The tradition of keeping Confederate names for Defense Department assets came under intense debate after the May 25 death of George Floyd, a black man who died in police custody in Minnesota. His death prompted massive demonstrations across the nation as Americans called for an end to racial inequity and police brutality.

In June, the names of two Navy ships — the aircraft carrier John C. Stennis and the guided-missile cruiser Chancellorsville — were called into question, along with 10 Army bases named after Confederate officers.

The Chancellorsville was named after the Battle of Chancellorsville, which was considered a significant victory for the Confederacy. Stennis, born in 1901, did not serve as a Confederate soldier, but was a champion of white supremacy during his career as a prosecutor, judge and state senator for Mississippi.

In June, Army Secretary Ryan McCarthy said he would consider changes to the base names but only with bipartisan cooperation from leaders at the local and congressional level.

Trump quickly squashed the idea, arguing on Twitter that these “Monumental and very Powerful Bases have become part of a Great American Heritage, and a history of Winning, Victory, and Freedom.”

The commission will have up to $2 million to pay for the renaming and removal activities, an amount that will come out of the Army’s fiscal 2021 Operations and Maintenance budget, according to the bill’s language.

The NDAA provision includes an exception that Confederate grave markers shall remain untouched, according to the bill.

— Matthew Cox can be reached at [email protected]

Related: Here’s Congress’ Detailed Plan to Get Rid of Confederate Base Names and Monuments

© Copyright 2021 Military.com. All rights reserved. This material may not be published, broadcast, rewritten or redistributed.