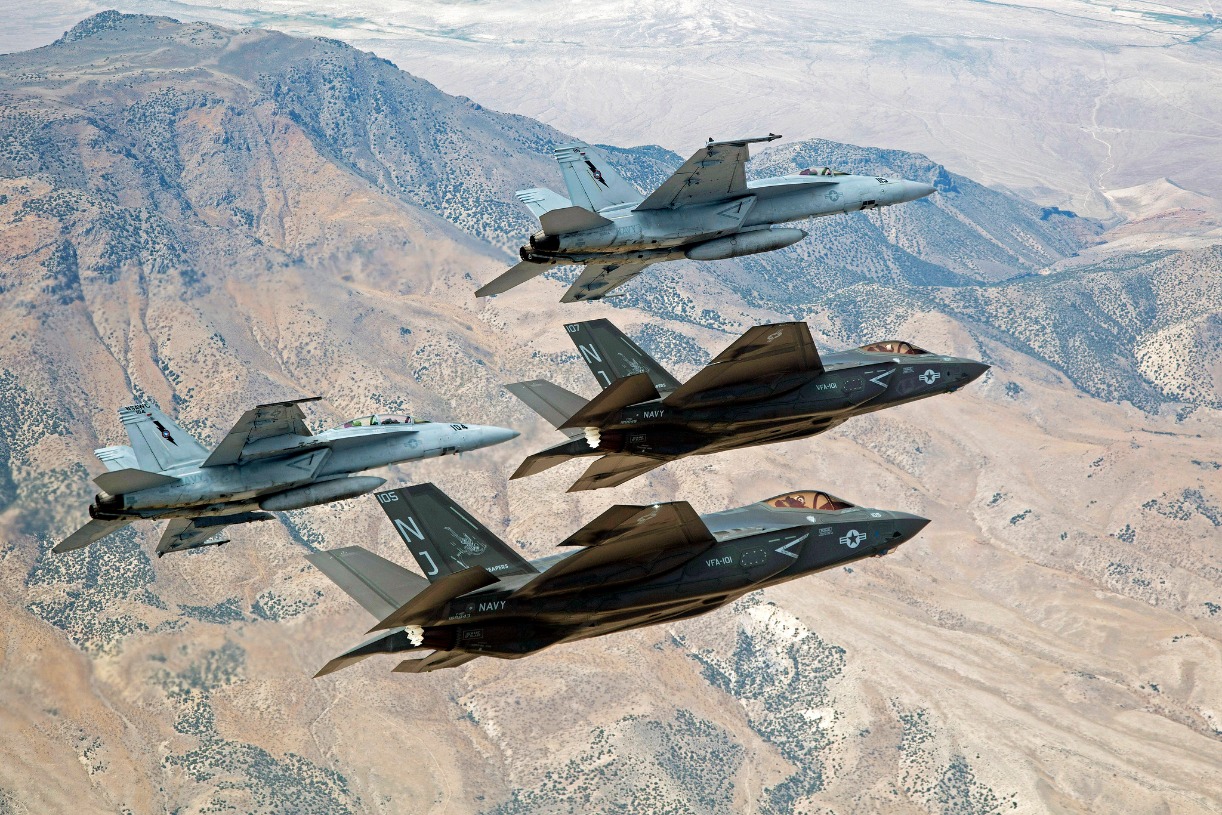 Ask the Editors: The Aviation Week Network invites our readers to submit questions to our editors and analysts. We’ll answer them, and if we can’t we’ll reach out to our wide network of experts for advice. 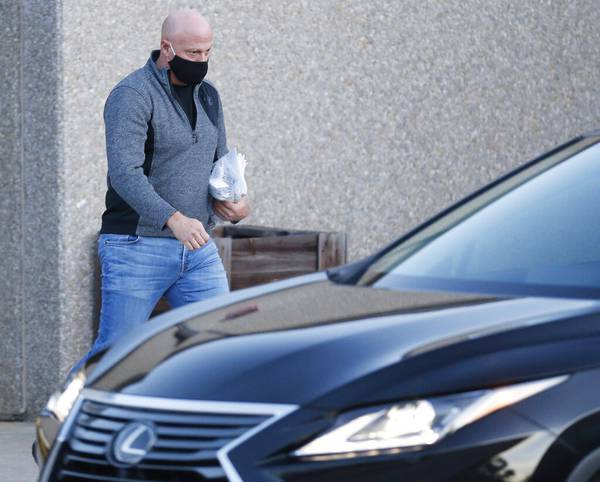 FORT WORTH, Texas — A retired Air Force officer who was part of the mob that stormed the U.S. Capitol last week carried plastic zip-tie handcuffs because

While praising the Air and Space Forces, Barrett highlighted the achievements of the five assistant secretaries of the Air Force who served under her tenure, as well as under the tenure of Heather Wilson, the 24th Secretary of the Air Force.

“When you see that each individual – John Henderson, Will Roper, Tom Ayres, John Roth and Shon Manasco – is working The U.S. Air Force took a tiny, but important step toward a future where weapons will be able to work together to take advantage of the latest intelligence on the battlefield. The recent test of two Collaborative Small 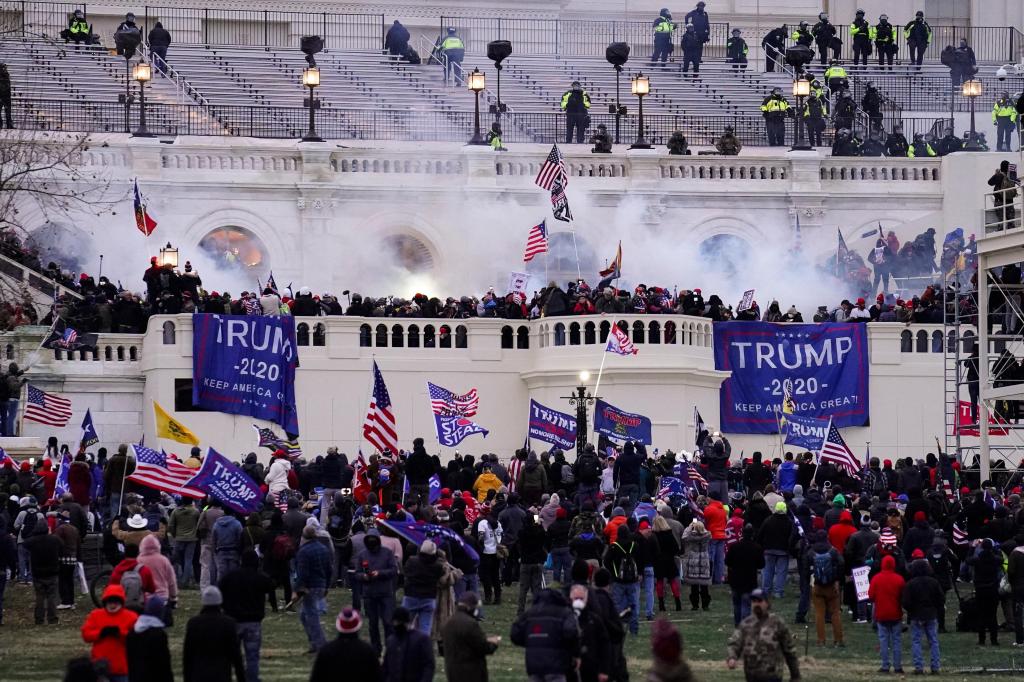 By ELLIOT SPAGAT | The Associated Press

SAN DIEGO — The woman who was fatally shot when a mob supporting President Donald Trump stormed the U.S. Capitol was identified by authorities Thursday as Ashli Babbitt, whose family described her as an Air Force veteran and avid supporter of Trump and his efforts to stay in office.

A U.S. Capitol Police officer on Wednesday shot Babbitt, who later died at a hospital. The shooting occurred as thousands of rioters forced their way into the House chamber, where members of Congress were hiding, according to Steven A. Sund, chief of the Capitol

In two statements published on Tuesday, the Air Force called for improved tracking of information to determine “whether all discipline is being carried out in a fair and impartial manner.”

The directives, which were included in a December memorandum, come as all U.S. service branches seek to better identify incidents of bias in

Ashli Elizabeth Babbit, one of four people who died in connection with the violent riots at the U.S. Capitol on Wednesday, was a 14-year U.S. Air Force veteran and resident of Ocean Beach, a neighborhood in San Diego, California.

© Olivier Douliery/AFP via Getty Images
Members of the Swat team patrol and secure the Statuary Hall before U.S. Vice President Mike Pence makes his way into the House Chamber at the U.S. Capitol, on January 7. A woman who fatally shot at the Capitol on Wednesday was a U.S. Air Force veteran.