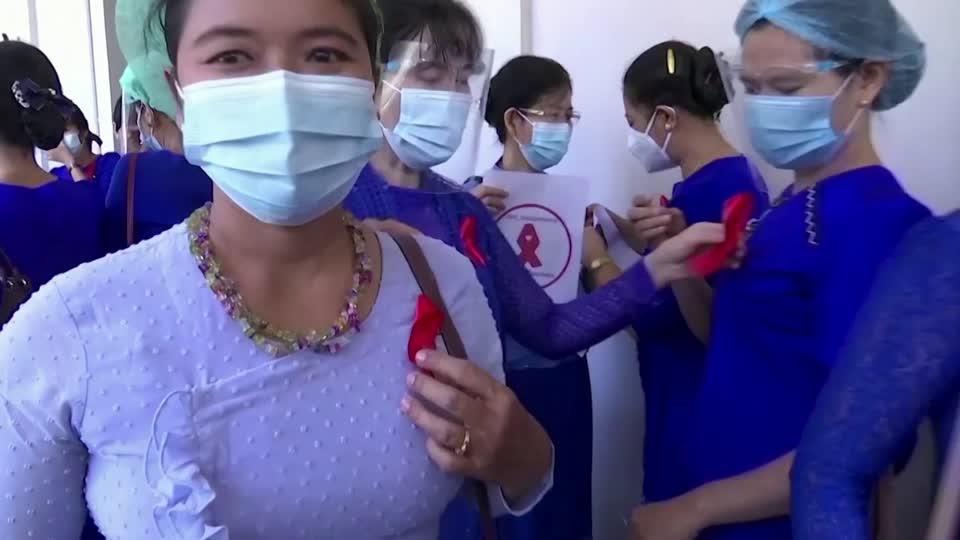 A group of teachers at a university campus in Myanmar’s largest city of Yangon on Friday went on strike as a part of a growing civil disobedience campaign against the recent military coup.

Japanese drinks giant Kirin Holdings will abandon its partnership with a Myanmar brewery part-owned by military generals who overthrew the elected government this week and are under international sanctions for genocide.


The brewer, owner of brands such as XXXX, Tooheys, Kirin and Little Creatures, has been urged for years to cut ties with its Myanmar business operations, with human rights groups alleging its continued part-ownership of two military-linked breweries made it in effect complicit in war crimes committed by the military.