“I assumed there had to be some sort of checks and balances so that one man couldn’t just on a whim order the launch of nuclear weapons,” Hering, then 81, told Radiolab in a remarkable interview in 2017.

It was a question that House Speaker Nancy Pelosi wondered about in the wake of President Trump inciting a mob that attacked the Capitol this week. Pelosi said Friday that she consulted the chairman of the Joint Chiefs of Staff, Gen. Mark A. Milley, about keeping an “unstable president” from accessing nuclear codes. She repeated those fears Sunday night on “60 Minutes.”

Jan. 8 (UPI) — The flight of two B-52 bombers from the United States to the Middle East is the fourth such show of force in the past 60 days, U.S. Central Command said.

“The aircrews flew a 36-hour, non-stop mission from the 5th Bomb Wing’s home at Minot Air Force Base, N.D., to the Arabian Gulf and back to send a clear deterrent message by displaying the ability to deploy overwhelming combat power on short notice,” CENTCOM said Friday in a statement.

Officials added that the actions were taken “to demonstrate the U.S. military’s continuing commitment to regional security 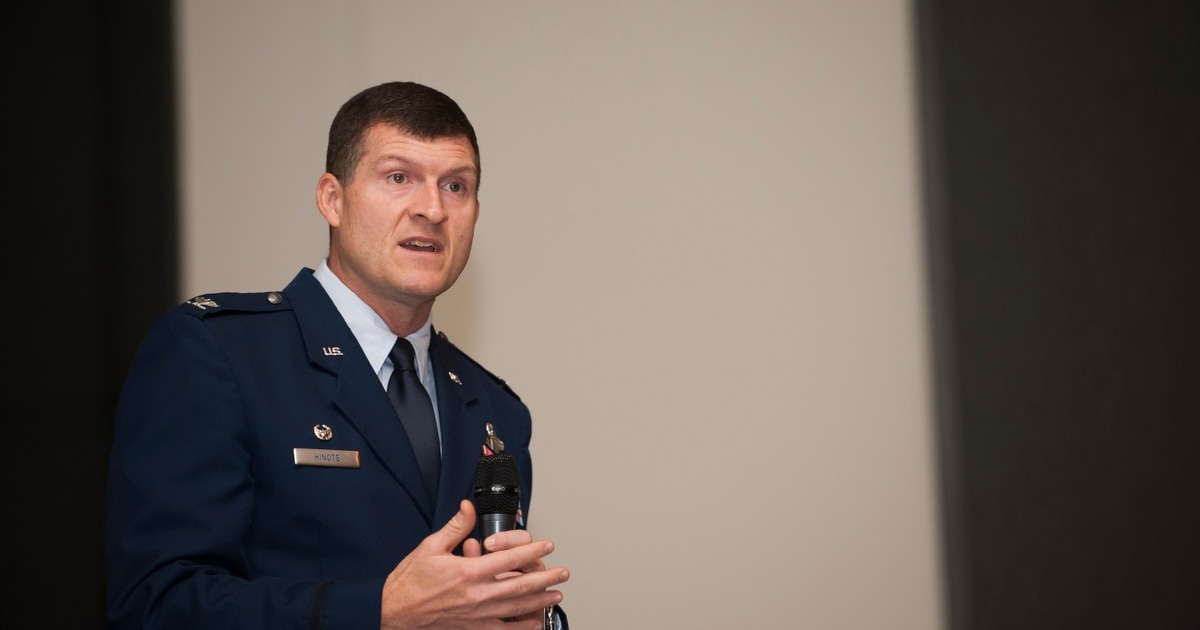 The three-star general in charge of strategy for the Air Force issued a grim warning for the United States on Thursday after extremists attacked the Capitol: The nation is now under a greater threat than it was after 9/11.

“To be clear: It is my personal opinion we are in danger of losing our republic,” Lt. Gen. Clinton Hinote, deputy chief of staff for strategy, integration and requirements, wrote on Twitter. “Real danger.”

In a series of tweets posted Thursday afternoon, Hinote described the numbness he felt, then grief and depression, that followed the 9/11 attacks. He feels the