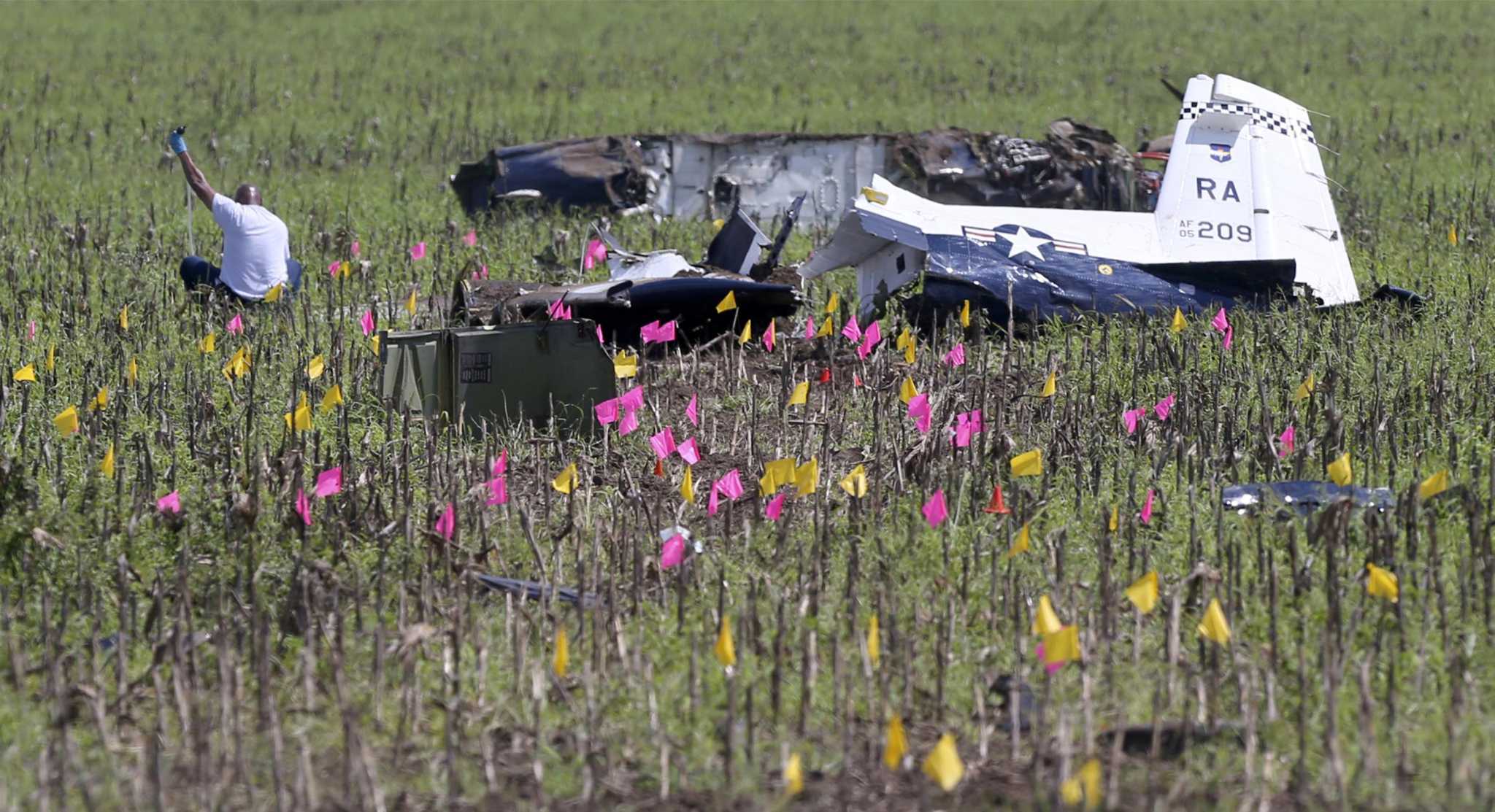 The end of another touch-and-go practice landing became anything but routine after a brief, loud noise filled the cockpit of the T-38C flown by Capts. John F. Graziano and Mark S. Palyok.

“What’s that?” one of the pilots asked.

A compressor stall and loss of engine thrust left Graziano with seconds to react as he took control of the Talon, the Air Force’s mainstay supersonic training jet. A probe into the Nov. 13, 2018 crash that killed Graziano, 28, of Elkridge, Md., found that he mishandled throttle and flight control inputs as the jet lost power on takeoff.