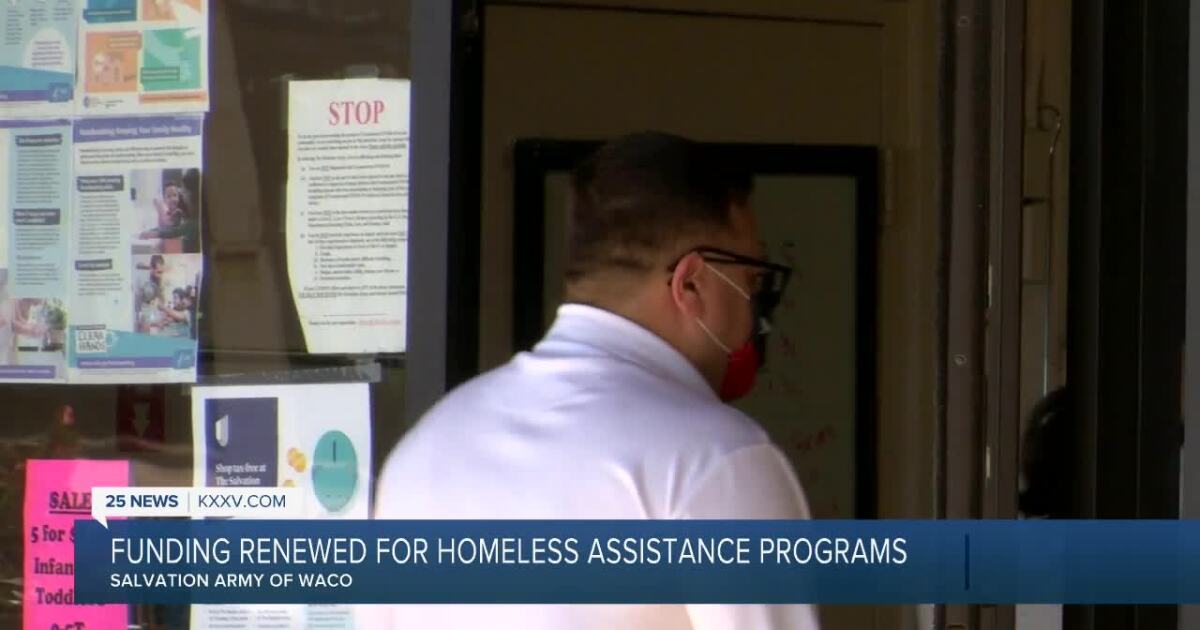 As a part of the CARES Act, the U.S. Department of Housing and Development has granted $2.3 billion to be used to support homeless assistance programs.

The COVID-19 pandemic has often been compared to the recession of 2008, and for some even the Great Depression, due to the large economic downturn set off by the virus.

“I think that a recession like you had in 2008 or previous they come on rather gradually, you see it coming, but maybe you’re in too deep before you can stop it. But… no one saw this coming,” said Salvation Army – Waco’s Commanding

The Pentagon has received a request from the Federal Emergency Management Agency to assist with President Joe Biden’s plan to boost Covid-19 vaccinations across the country in his first 100 days in office, two defense officials told CNN on Thursday.

A Buffalo military hero is getting a long-overdue honor after being the last chaplain to die in World War II.

Seventy-five years ago, Father Thomas Conway, a young priest from Buffalo, died on the USS Indianapolis. He had been a chaplain on the ship, when it was torpedoed, killing over 900 men many of whom either drowned or were eaten by sharks.

Conway spent the last minutes of his life doing what he had felt called to: serving others.

“As any father who does as he