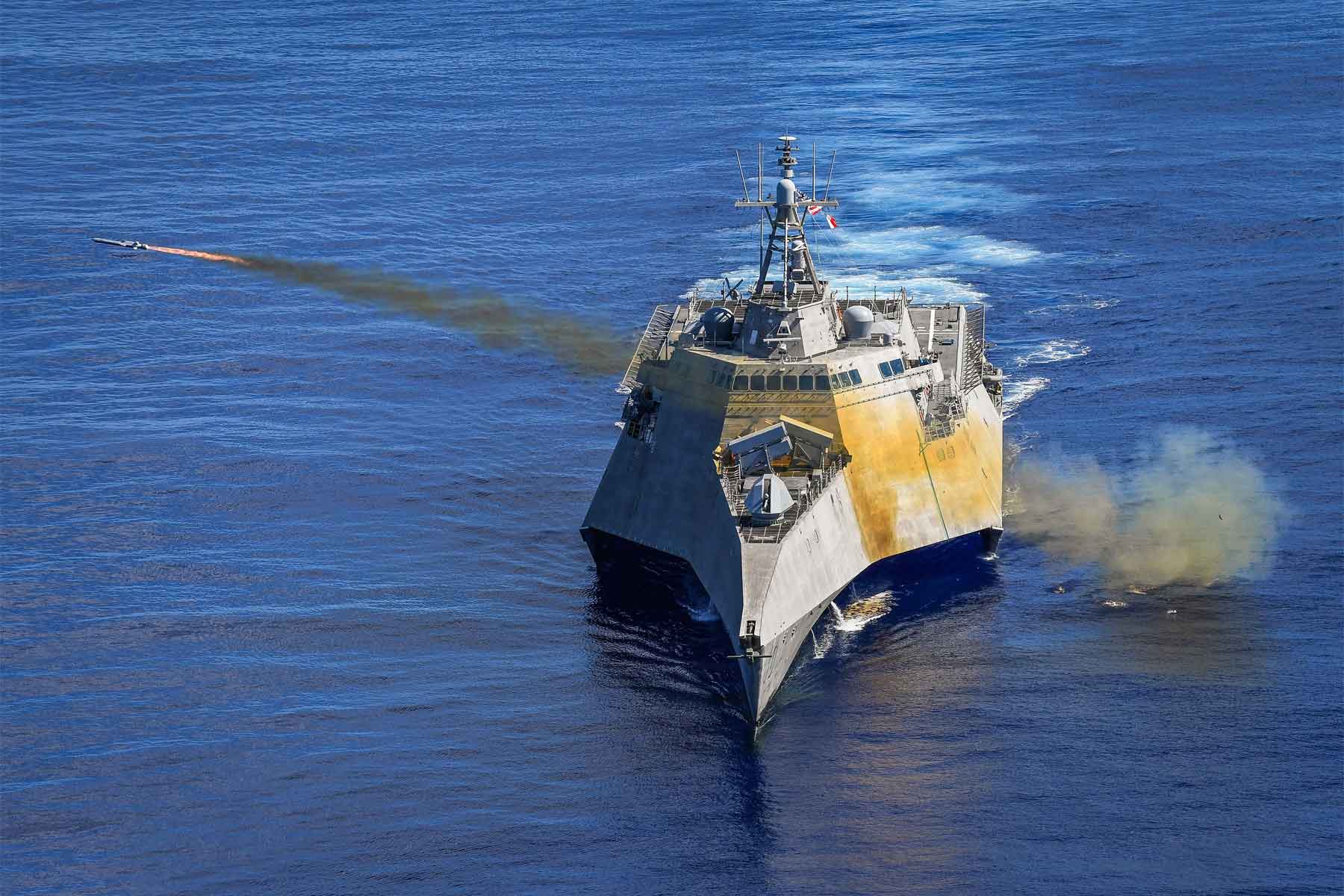 “If you look at the things we want to do and the 7th Fleet … that’s what [Vice Adm. William Merz] wants to use them for,” Kitchener said Tuesday during the annual Surface Navy Association